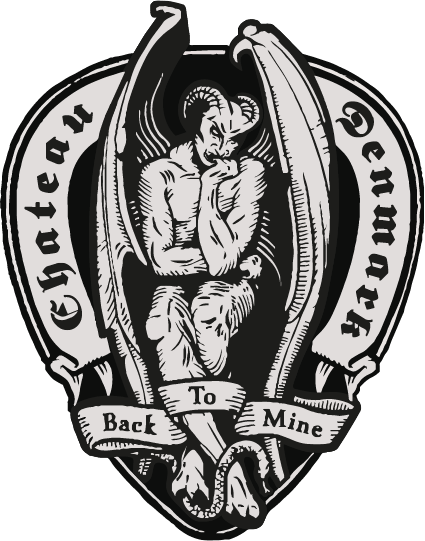 AS 2023's RUMPUS BEGINS, HERE'S THE BEST OF THE REST OF JANUARY, ALONG WITH A LITTLE SOMETHING FOR YOUR SINS.

London, it is said, is a city for all seasons. A statement that doesn’t so much pertain to the weather as point to the fact that like Jay’s mansion, there’s always a rumpus happening here somewhere. To that end, the very centre of said rumpus, is usually Soho and its close siblings. Covent Garden, Oxford Street and Carnaby Street, each lined with shops and side street cafes, bring a certain something to the face of a city that is forever changing.

But this winter there's a whole additional layer that includes everything from gallery exhibitions such as Lucien Freud’s at The National Gallery to ice skating at Somerset House’s neoclassical courtyard. The 'London Short Film Festival' also kicks off - a celebration of short films showcasing the best of UK independent films. With dramas, comedies and documentaries - there's also animations, low-budget shorts and experimental works being showcased across the ICA, BFI Southbank and Curzon Soho, in the form of screenings, live music, workshops and talks.

Another recurring favourite for London’s new year calendar, a little further away at The Painted Hall at the Old Royal Naval College in Greenwich – the 'Museum of the Moon'. Luke Jerram’s six-metre glowing sculpture of the moon – a huge sphere that’s inspired by Nasa, best viewed in the evening. But more than an installation there’s a composed piece by BAFTA winning Dan Jones and day beds so visitors can look up at the moon, in awe and better than they’ve ever seen it before – against The Painted Hall’s backdrop.

In addition, and far closer to our Denmark Street home – our two thousand capacity venue and neighbour – HERE at Outernet will house the achingly cool Lovejuice and also later in the month Little Louie Vega will bring us altogether over some beats and good times. While across the street Soho Place will be playing a much-loved performance of 'As You Like It' adapted by Olivier Award nominated Josie Rourke.

So as 2023’s rumpus has begun here’s your season ticket to it, 'For Your Sins' this January - plus you'll have all your Back to Mine benefits.